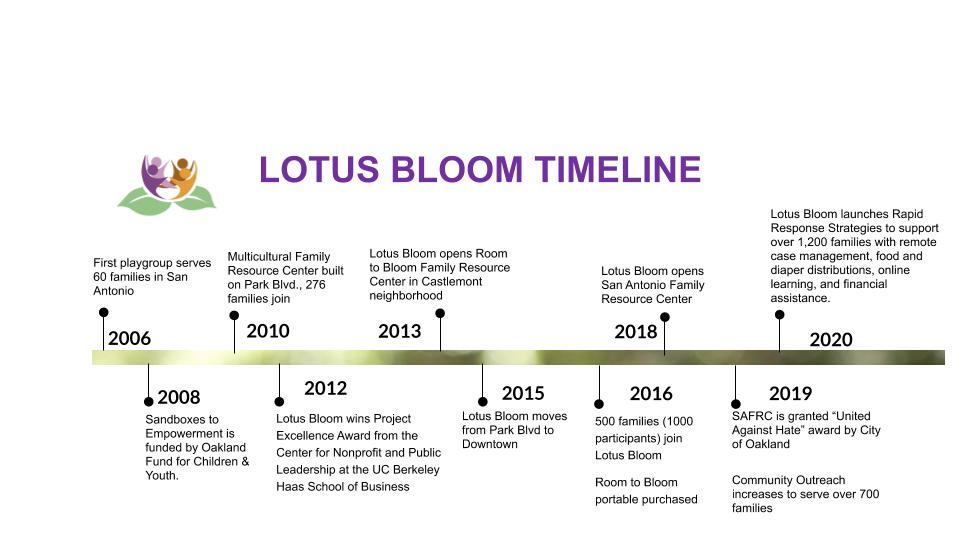 Lotus Bloom was established in Oakland, California in response to the results of a survey of 60 San Antonio district families in July 2006. The results indicated that a major percentage of children demonstrated reading and testing below their grade level into the third grade as a result of having little to no early learning opportunities before kindergarten. In August 2006, after the Making Connections Early Childhood Workgroup visited the Excelsior Center in San Francisco (which our director Angela Howard helped establish) the group requested the leadership of Lotus Bloom to develop a family resource center similar to the Excelsior Center in the San Antonio neighborhood. Following three months of extensive planning and community input, funded in part by a grant from the Annie E. Casey Foundation, Lotus Bloom opened its doors at Oakland Ready to Learn in October 2006.
​
​In January 2009, Lotus Bloom built a multi-cultural family resource center from the ground up. The space became a vibrant thriving hub for families to gather, learn, and grow and was voted Best New Space For Tots by the East Bay Express newspaper.  Since then, the organization has grown to operate 3 centers around Oakland.  From the very beginning, Lotus Bloom challenged itself to become a place in the community where families could celebrate their cultural, linguistic, and unique diversity, yet appreciate and respect their collective differences and commonalities. Lotus Bloom approaches working with families with the goal of maximizing every opportunity for interaction, enrichment, language development, and learning in a culturally competent context. This means that we look at the conditions of our families’ environments and cultivate responsive resources within and from outside the community.
​
At Lotus Bloom, we understand that the first three years of life set the foundation for a lifetime of health, learning, and fulfillment. For many new parents and caregivers, it can be challenging to access information, community, and resources to provide optimal levels of care to their children.Being the parent of a newborn can be joyful but exhausting, and social isolation is a particular risk factor for parents and caregivers  who do not have nearby family support, who are unable to afford quality childcare, who are new to the United States, or to the community in which they live, who are juggling childcare with other work and family obligations,  who are consistently discriminated against because of race, age, gender, ability and sexual orientation, and/or who are manage mental health challenges.


We are here for every adult caring for a young child. 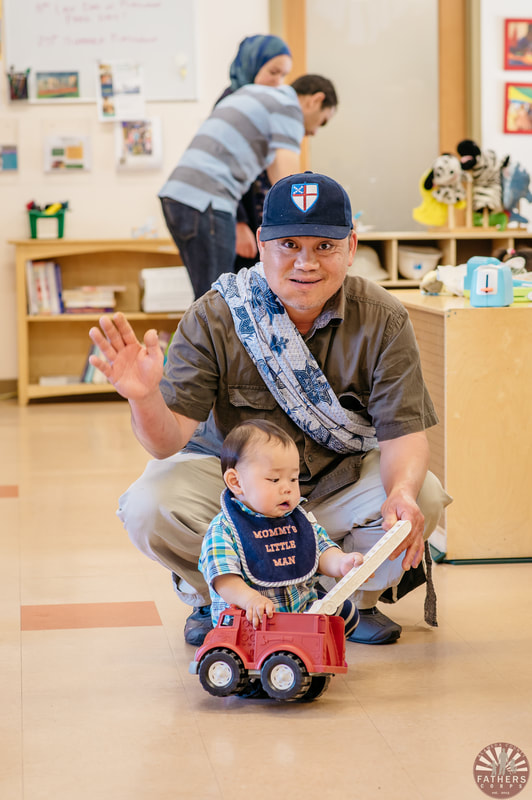 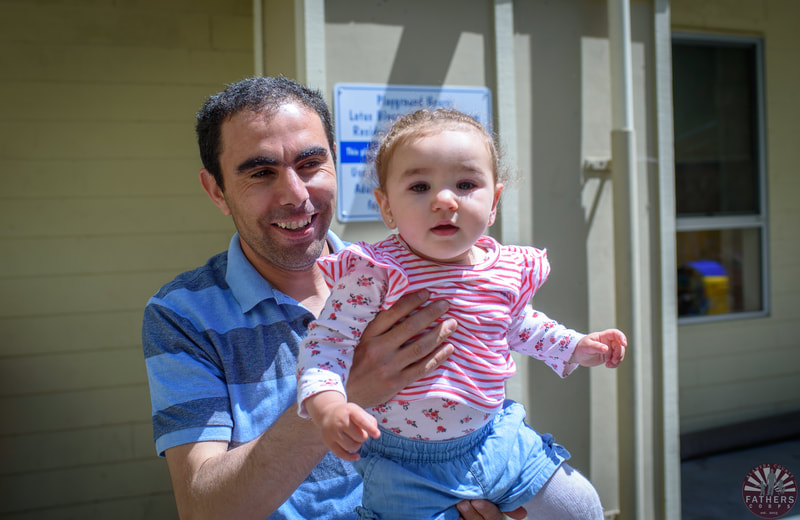 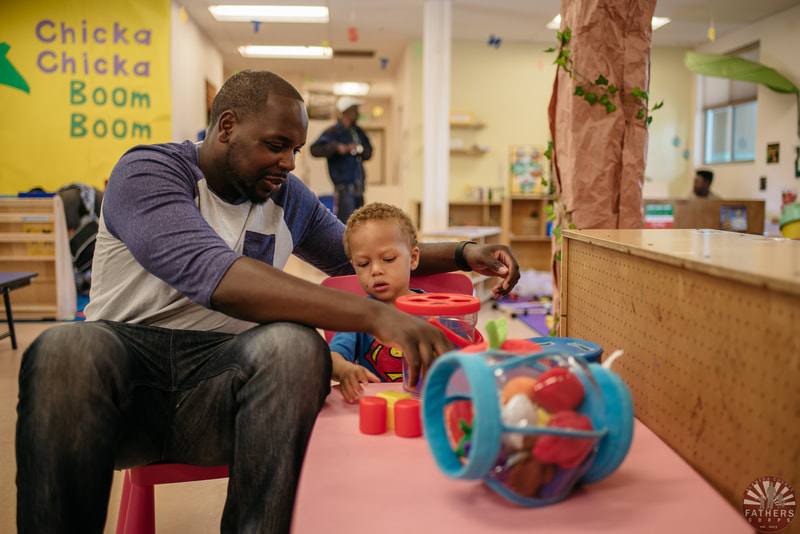